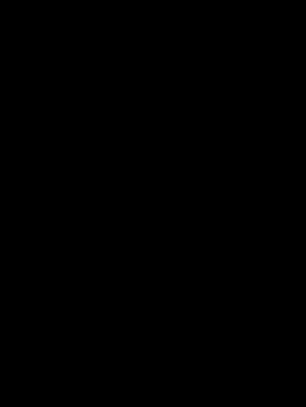 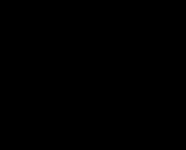 There are plenty of forums on the Internet discussing the things one must bring to Korea as an expat. Surprisingly most people never seem to mention the following to others: a passport, an open mind, and a Korean phrasebook.

Instead, they usually mention things like peanut butter or spices or shoes, especially if you have a big feet. I initially scoffed at these people. You’re in a new country! Why not experience the products, food, and other (possibly weird) customs the country has to offer?

Then I realized after so many months of being in Korea, how accustomed I was with certain things only found or done in my home country. No matter how willing I was to embrace the Korean culture, there’s just no place like home. 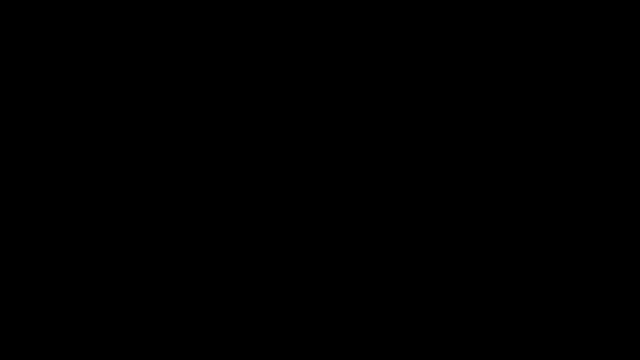 I never thought I would miss having easy access to over-the-counter medicine. But I came to Korea, and saw how grocery stores didn’t have a whole aisle dedicated to drugs. If one needs drugs in Korea, then they seek the help of a professional, whether it’s from a doctor or a pharmacist. Those are the only two places where you can get drugs. Oh, well, maybe Costco has some? It is an American company after all. Nope. I found the idea so silly. I just needed ibuprofen or some allergy medicine. Why should I have to go to the doctor’s because of a headache?

I put off using our supply of ibuprofen for as long as I could. I only took a pill when I desperately needed it. Little did I know Daniel was taking them for even the most minor things. [Read: Dan’s struggles with hypochondria]

We had one month left in Korea, and four ibuprofen pills.  We made it 11 months without ever having to see a pharmacist. Except I got terribly sick during that last month. I took one pill to hold me over, but figured I could sleep the fever off. (It was fortunate that I got sick on the weekend because taking a day off in Korea doesn’t exist.)

Three pills left. Later Dan said he “felt a bit of a headache” coming on. (See? A minor thing.) Two pills left. I was letting myself go through pain because I was afraid to see a Korean pharmacist in fear of embarrassing myself.

We made our way into a pharmacist, and were instantly greeted with a hello and a friendly smile. How relieved we were to find out the man behind the counter understood a bit of English. Though I suppose it could have been Daniel’s great Korean: i-be-puh-ro-pen-uh. We got 10 more pills to add to our supply, which was plenty to last us our remaining days.

When I read about the poor quality of deodorant here, I figured people were just being negative. I thought I would be fine. But I wasn’t. I wish I stocked up on some deodorant before coming to Korea. The only brand of deodorant I could find (without having to go to Incheon) was Nivea. But I remembered that I brought my open mind with me to East Asia, and bought some anyway. (By the way, I never saw the roll-on type. I didn’t mind, but some Americans might not like getting sprayed with cold air.) Initially the stuff was all right, but then June approached and we were living in Daegu, which is the hottest city in the country. 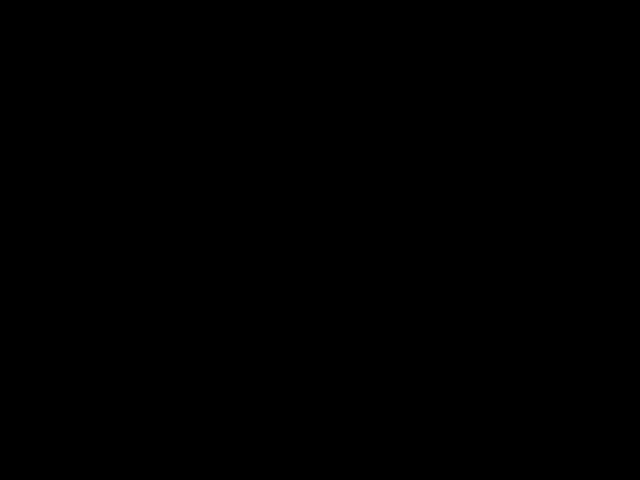 The humidity level increased, and this would be the ultimate test for the deodorant. If I could last throughout the day in the hottest city in Korea without sweating and smelling, then it’d pass.

The verdict? It failed. It claimed to be antiperspirant for 48 hours, but it lied! By the end of my 15 minute walk to work in the morning, I was sweaty and smelly. A great way to start a 9 hour day in a hagwon. 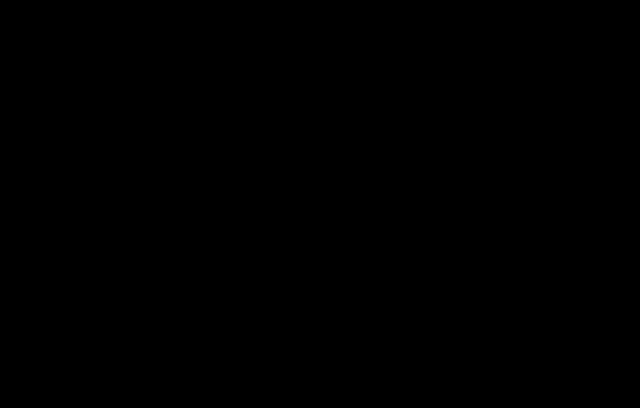 Don’t get me wrong: Korea sells underwear. That’s not the problem. The problem is the type of underwear being sold. Apparently most underwear for women in Korea are either geared toward little girls (think Hello Kitty and cute hearts and inspiring Konglish quotes) or grandmas (think big and unflattering). There wasn’t ever anything in between. Or if there was, I was shopping at all the wrong stores.

It wasn’t until we found an H&M where I bought some decent underwear (at a pricier cost than I’d normally pay).

What do you wish you brought with you when you went abroad?