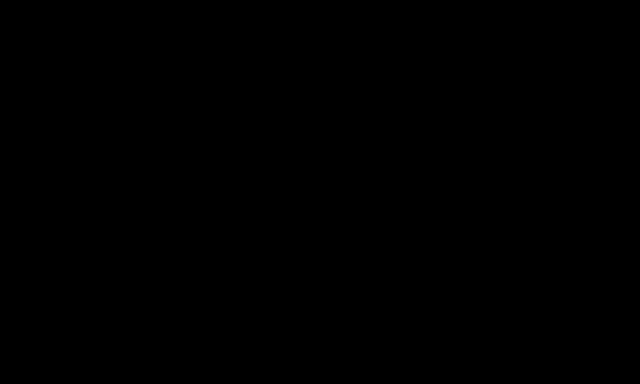 Daniel and I took a few road trips together while we were back in the States. The most impressive was probably driving from Portland, Oregon to Tampa, Florida in a week with two cats in the backseat. [Read: Driving Cross Country with a Pet] As we took more road trips together, a tradition started: we’d buy a box of doughnuts and create an ultimate road trip playlist, which would then be burnt to a CD (yes, old school).

Bloody Legend (our car) unfortunately doesn’t have a radio and there are very few (proper) doughnut shops making most of our trips in New Zealand quiet and sugar free. Okay, I lied about the latter. There are plenty of sweets.

Driving through New Zealand has been amazing, but every great road trip needs music. There’s nothing better than singing loudly (and out of tune) to the radio while driving. It has got me thinking about those times when we’d create an ultimate playlist. What songs stuck out to me? What songs did I always request? What songs remind me of driving along the Oregon coast and across America? I’ve thought long and hard, and have chosen five songs that I believe are the best road trip songs.

5. Paul Simon’s You can call me Al


Daniel introduced this song to me when we went on one of our first road trips together. So in a way it’s almost as much of a tradition as the box of doughnuts are. Whenever he starts to make a playlist, I request this song (or any from Paul Simon’s Graceland album) to be on the CD. You hardly notice the melancholy lyrics, “And wo my nights are so long. Where’s my wife and family? What if I die here?” over the catchy beat. But I think any song with a tin whistle, a South African choral group, and conga drum deserves to be in the top five list.

I realize this is possibly the most overrated karaoke song…ever. But hey, I’m not making a list of karaoke songs! It does, however, make for a perfect road trip song. I first heard Free Bird while watching the television show, Californication. After that I would constantly hear it on the radio. I used to have an hour long commute in Florida and while sitting in traffic, I actually listened to the lyrics. One line in particular stood out to me, “For I must be travelin’ on now, there’s too many places I got to see.” I was at a point where I was itching to leave. I wanted to be a damn free bird. When I finally did leave Florida for Oregon, I made sure to blast Free Bird in the car.

I’m fairly certain this is the only song I can name by Aerosmith (and a song that Daniel believes is overplayed). But there’s something about Steven Tyler’s voice belting out the lyrics, “Dream on, dream on, dream on, dream until your dreams come true.” Since it has been a dream of mine to travel and see the world, it only makes sense to be on my road trip list.

If I ever get asked what my favorite song is (although hardly ever), I have to say Home. This song is so damn good. There’s whistling and duet singing. It instantly puts me into a cheery disposition. The song depicts a guy and a girl traveling together, “Moats and boats, and waterfalls, alleyways, and pay phone calls, I’ve been everywhere with you” but no matter where they go together, “home is wherever I’m with you.” D’awwww.


Having a Led Zeppelin song on my list is a must. Namely because they are a favorite of mine. Since I’ve already put a nine minute song on my list, I knew I couldn’t include Stairway to Heaven (plus it’s, like, their top song). Rather, another song that has been so near and dear to me is Ramble On. The lyrics fit oh so perfectly for a road trip. “Leaves are falling all around, it’s time I was on my way.” Even the title suggest wandering and roaming around. Some have even suggested Lord of the Rings influenced the song. And I’ve heard they do a lot of rambling and walking in those books.

What are your must-haves on a road trip playlist?

Road photo by  published under a license.